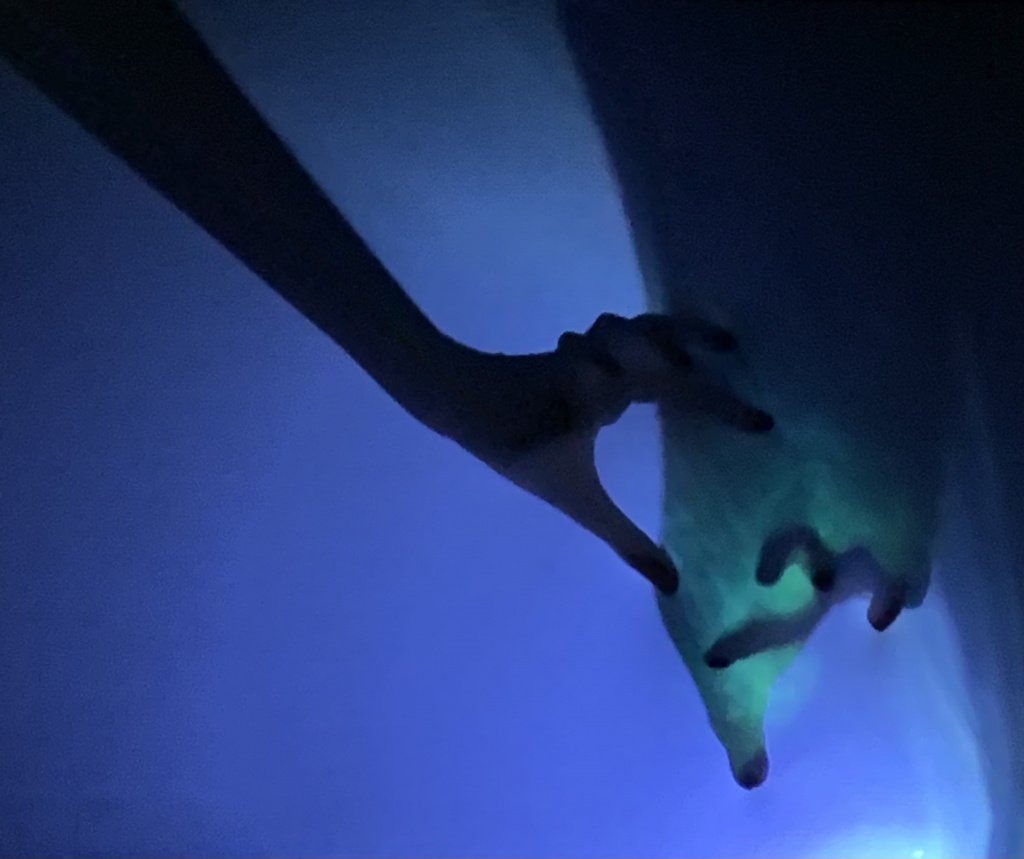 FREE ACCESS
the show will also be repeated at 6.30PM

First episode of Ombre all’Opera project created for Novara’s Teatro Coccia Foundation, Il castello di Barbablù is a journey into the fairy tale of Perrault and together in the work of Bartok.

It is a micro show of shadow theatre that in a quarter of an hour between shadows, music and voice introduces, even the youngest audience, to the world of melodrama within the frame of a nineteenth-century da camera theatre with a Bergman flavour, in which the dark and mysterious fairy tale of Prince Barbablù emerges.

This will be followed by a workshop for young and old where it will be possible to create a personal and original silhouette, with the support of the International School of Comics, so as to create your own small portable shadow theater.

For Graphic Days, an illustrations exhibition will be presented the by students and former students of Turin’s International School of Comics for the project An image for Incanti which aim is the selection of the representative image of the Festival, which must appeal to an adult audience, connecting however with the most childish imaginary of game, dream and fantasy.