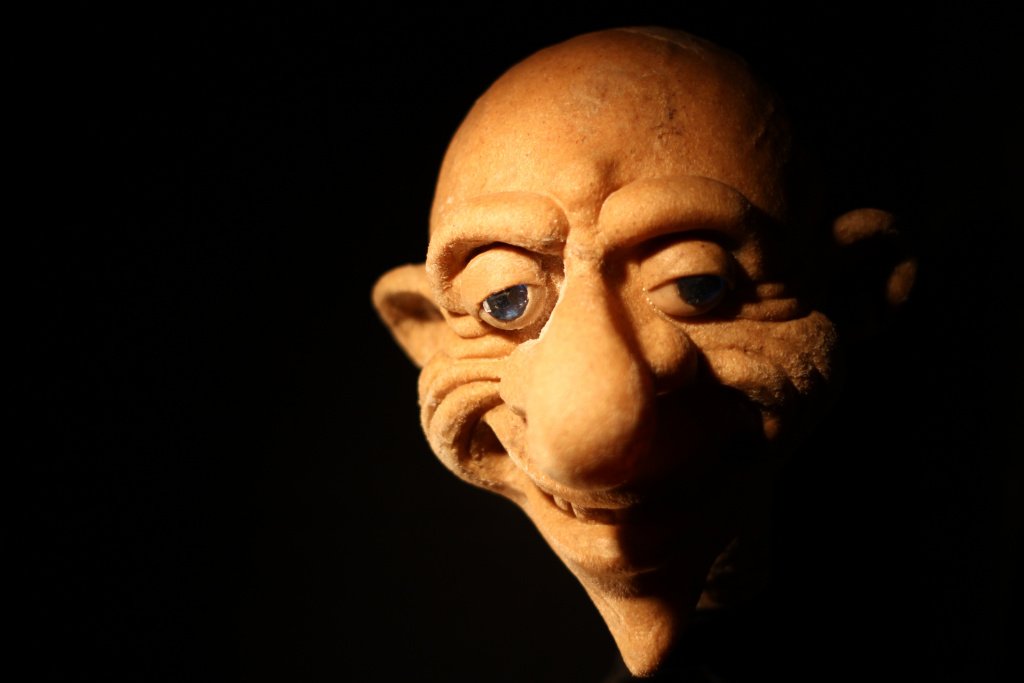 A bundle, abandoned in the snow, calls mom. Whose newborn baby fell from heaven by mistake and ended up in front of the gate of Ada, the Death? How to resist in the face of such tenderness? Even the cold heart of Ada does not remain indifferent and from that moment the days pass serene and become years, between games on the snow, riddles and lullabies.
But at a certain age the music changes the boy who is now called Punk and decides to leave in search of his real parents. By accident at the castle, Punk wows the king and Queen for the wonders of which he is capable, but they do not know that “CRA CRA CRA …” What happens, what is this sound suddenly? “CRA CRA CRA …” So we do not understand! What do the king and Queen not know? Why Is Death coming to the castle?

In the folds of a simple plot that tells of a foundling in search of his parents are traceable elements of the myth of Oedipus: Ricky the Sphinx half chicken and half broomstick, the riddles, Tiresias in the guise of a stork who knows everything but can not speak because he says only cra cra. A show for all ages with a rich history of images, which unfolds in a comic and unexpected way.

GIGIO BRUNELLO since 1978 is the author of texts on dramaturgy of puppetry and prose, actor, puppeteer and experimenter of new possibilities for the theatre in shack. Inventor of high dramaturgies for the theatre in shack, over the years he has offered original shows and reinterpretations of classics from Goldoni to Nievo, from Buchner to Shakespeare, to Leopardi. For his experimentation and innovation in puppetry he has received numerous awards in Italy and abroad, where many of his works have been translated and represented: Eolo Award (2012 and 2009), Puppets Fest Gorizia (2003), Sirena d’Oro (2002), Gran Prix International Festival of Belarus (2000), Silvano d’Oro (1998), Marionetta d’Oro (1997).