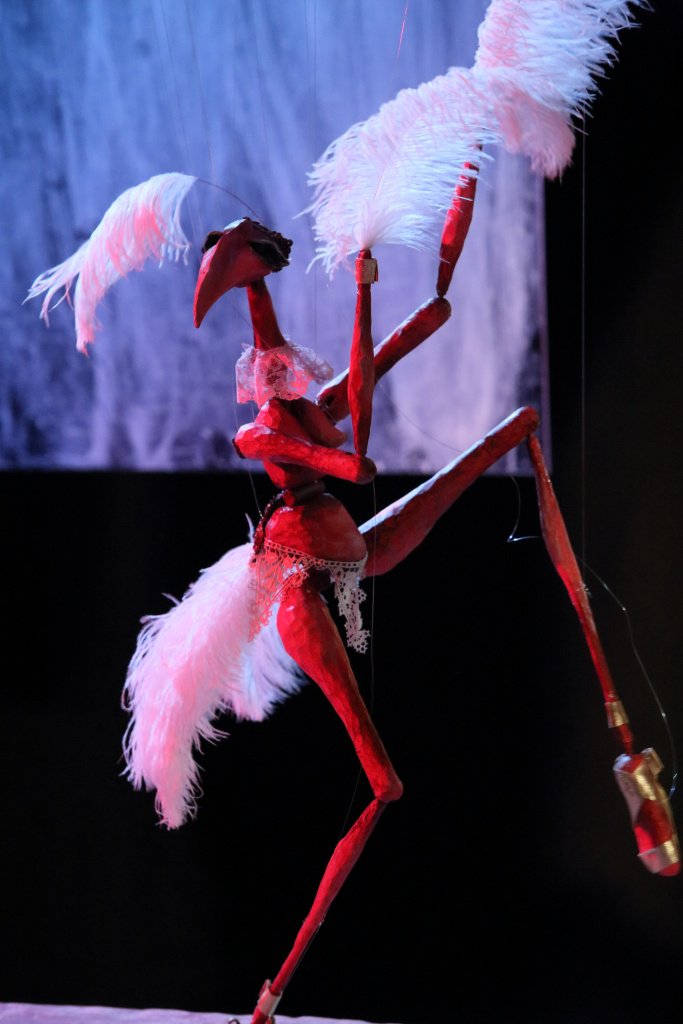 in collaboration with Goethe Institut Turin


“Today! Gala performance! Travel through the old year! Here you will make a strange acquaintance. You’ll see a gentleman who bears no resemblance to you: your second self!”
With these words, Krambacher is welcomed into a dubious restaurant on New Year’s Eve. A journey between dream and reality begins.

Walter Benjamin’s manuscript material on the subject of “dreams” contains the text “Das zweite Ich – eine Sylvestergeschichte” (The Second Self – a New Year’s Eve Story) from 1930.
It is not clear for what purpose Benjamin wrote this story. One could also imagine it as an exposé for a theatre sketch or a short film.
It describes a man, Krambacher. On New Year’s Eve, fleeing from his loneliness, he finds himself in an ambiguous restaurant with a Kaiserpanorama. There, in 12 scenes, he is shown a journey through the old year. The pictures turn out to be twelve missed opportunities, forgotten intentions, and repressed desires.

The twelfth scene ends with the deafening ringing of the New Year’s bells.
Krambacher wakes and has never left his room.

With a voice from offstage, the production opens up spaces for speechless encounters of the most diverse kinds. Encounters between human and puppet actors, original and likeness, reality and dream. In a timeless space, wishes and memories, fears and fantasies meet.

FIGUREN THEATER TÜBINGEN since 1991 creates a theater that blends visual arts, music, literature, film and dance in an unmistakable style that has the puppet at the center. A visual theater for adults that involves all senses. Frank Soehnle has been invited to more than 50 countries. Many and important international collaborations, directing work for other theaters and teaching.